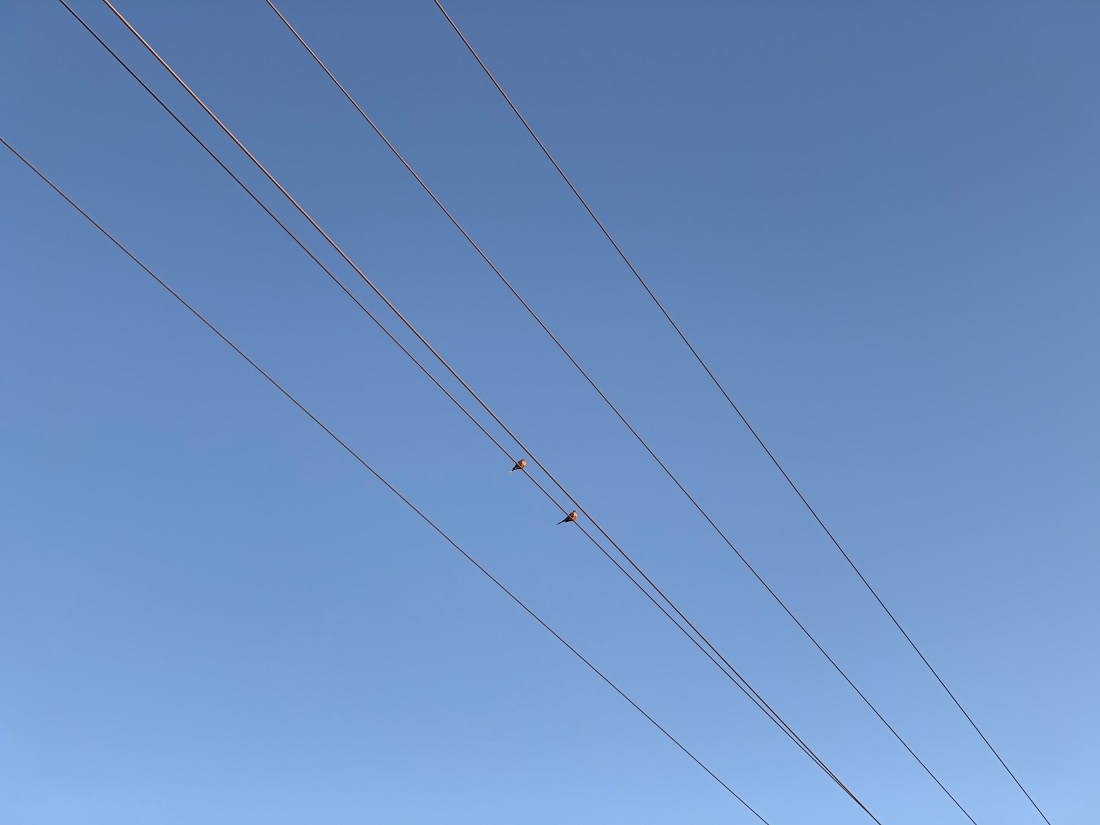 An A.R Rahman album release is like Diwali , Christmas and Thanksgiving rolled into one. An album with 14 songs is indeed icing on top of the cake. So this weekend , I spent all my time listening to the album and writing a post . Half-way through the post I realized that it would be a gross injustice to cram all my thoughts into a single post and this evening , I had the idea to tackle one song a day.

Indulge me for a minute and imagine that you are sitting on a flight . Your seat belts are fastened and the flight attendants are making a final round around the cockpit. As the pilot announces clearance , the flight starts pushing back from the gate. The movement is tentative , with a lot of starts and stops. The plane pauses for a moment and then starts taxiing towards the run away. The going is smooth and slow , like a toddler walking . Then the movement starts picking up speed and before you can realize , the flight takes off , climbing that steep incline towards a random waypoint 30000 miles up in the sky. The buildings become smaller and smaller and smaller until all you can see are the amoeba shaped clouds of the day time sky. You are taken aback when the flight starts its descent . It is rattling towards land and all of a sudden , the wheels hit the runway , the brakes screech gracefully and the plane taxies towards the gate carrying an exhilarated and excited passenger. There – Are you done Indulging me? Yes , you are Well , thank you for indulging me and waiting on me patiently as I took you through an exhilarating joy ride on a plane through my words. Now , If I were to tell you that there is a song , that makes you feel like a bird , soaring through the skies on a chilly spring morning , would you believe me ? If i were to beseech you to close your eyes , put on your headphones and soar through the skies , would you listen? You would? All right , O Aashiqua is the song you need to listen to.

A Sufi style entreaty to humankind ,O Aashiqua gently chides us for living a life of quid pro quo and expectations and compromises with one’s belief systems and principles. The repeating Oh jiya , Tu Jiya, Tu Jiya , Agar aise toh yaara kya jiya , Oh Jiya , Tu Jiya , Tu Jiya , hisaabon mein yaara kya jiya makes you reflect on your actions and your belief systems even as you are soaring through the vacuum in which the only solid entities are the song and your soul , waltzing through the vacuum making you dizzy with joy.

The guitars , the keys , the percussion and Arjun Chandy’s splendid choral arrangement stun you and as the song breaks into the O Maa stanza , celebrating motherhood and the sacrifices a mother makes , your imaginary flight breaks the sound barriers and you become one with the music, or rather the music absorbs the essence of your soul. The song ends and you land gently , with a smile on your face and a lightness in your thoughts. What a stunning flight indeed.